The Future of Self-Storage 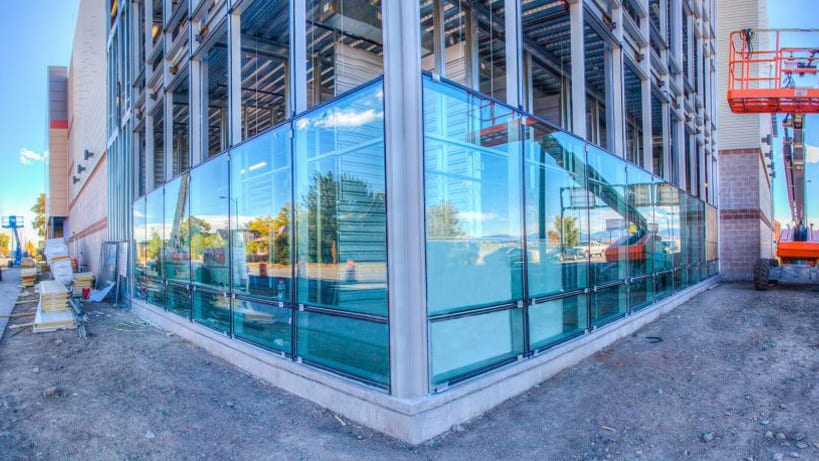 The self-storage industry has recently seen a notable increase in the number of facilities emerging within urban areas. Two of Real Projectives’ senior project managers, Greg Wilhelm-Wenzel and Bryan Burnette, share their thoughts on the opportunities and consequences this new storage boom could bring.

The Charlotte Observer cites that demand for storage units has increased, with 9.5 percent of American households renting storage units, compared to only 6 percent in 1995. Additionally, more people are living in cities, and developers want to accommodate storage needs by building units nearby. While this was often not previously possible due to strict zoning laws, those regulations in many places have been updated to allow for storage in urban mixed-use facilities.

Both Bryan and Greg raise concerns about the quantity of facilities being built, foreseeing that the boom could ultimately backfire on investors. The Charlotte Observer found that the city of Charlotte currently has 32 self-storage projects under way, meaning it will add 2.5 million square feet of total storage space. This is a huge amount of new storage space, which could be difficult to fill. While Millennials are mainly living in cities now, if they choose to move out to the suburbs, there is going to be an excess of empty storage units left in the cities. The up-front cost of land is significantly more expensive in cities than in suburbs, so making a profit will be difficult, especially if a large percentage of ground floor space must be leased for retail.

Rather than fixating on urban mixed-use, Bryan suggests that investors/developers should prioritize innovative ways to reinvent and modernize self-storage, which would attract Millennials regardless of location and be more profitable in the long term. Some ideas being discussed include valet service (bringing boxes to and from your unit) and installing locator chips to track items within your unit. However, the challenge with implementing this type of new technology is the cost. Greg’s solution to mitigating costs involves more strategic selection of location. By observing traffic patterns and analyzing surrounding areas, developers can find cheaper land that will be convenient to customers and ultimately highly profitable. For example, building a facility on the way between a city and a lake/ocean would allow people to store their boats and equipment for easy pick up. Additionally, building near retirement or assisted living facilities would allow older residents to keep their belongings nearby. Bryan and Greg both agree on towns being another ideal area to build, as they appear to be developing markets where both Millennials and Baby Boomers are choosing to settle.

Ultimately, in order to build a profitable and successful facility it is important to have foresight. Communities are reinventing themselves in order to cater to what people are looking for, and self-storage needs to adjust too. The storage industry has not seen significant changes in many years, and while mixed-use urban development has potential, it does seem to be limited. By strategically leveraging both technology and location to appeal to customer needs and desires, the self-storage industry will have greater success over the long-term.

The Charlotte Observer’s original article by Ely Portillo published on February 13, 2016 can be found here: http://www.charlotteobserver.com/news/business/biz-columns-blogs/development/article59986401.html

For more insight, please visit our news blog at: realprojectives.com