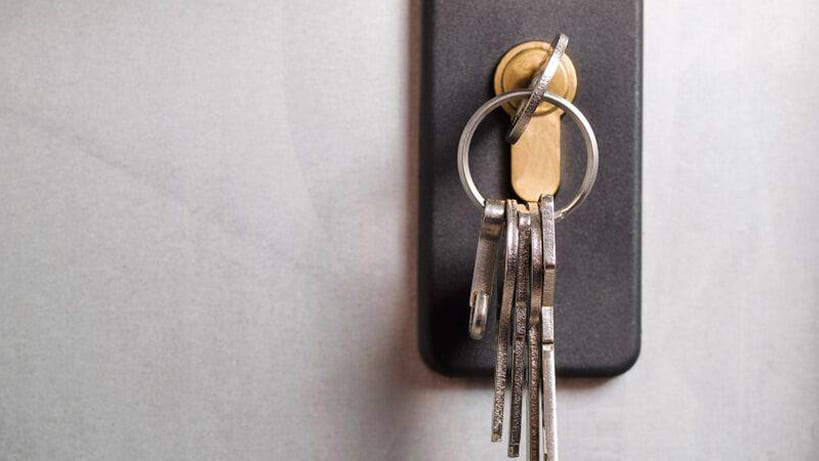 How do real estate investors take advantage of prevailing housing trends while managing a myriad of risks?

Current demand for quality urban apartments has been fueled by a combination of the “Millennial” generation’s desire for city living and renting vs. owning.  Developing apartments in cities has proved to be a winning formula for real estate capital investors throughout the country, and has served as one of the catalysts for a recent project overseen by the Real Projectives® team.

Despite having minimal local connections or physical presence in the Chicagoland area, our professionals were sought out to help an institutional client decide whether to invest in a complex development deal involving renovations to an existing building and construction of a new luxury apartment tower. Given facts that Google, Uber, and several other high-tech and growing companies were opening offices in close proximity to the property located in the West Loop/Fulton Market district – of one of the hottest areas of America’s third largest city, Chicago – there was serious demand for urban residential units, and so the upsides of investing in the deal were near obvious.

However, there are often many potential downsides that need to be considered before deciding to commit significant dollars (a process referred to as “due diligence”) and later throughout the challenging period of design and construction. Typically diligence will look into how the project will fit into the market, who are the authorities and what is the process for obtaining permits, who is the intended project team and do they have a positive track record, and how solid is the budget with respective contingencies provided.  This particular project was no exception and required attention to every potential concern – matching a hallmark of Real Projectives® service – to exceed standard diligence practices. We start by reviewing the proposed product and how well it satisfies relevant economic demands and compares to both existing and new supply on factors such as unit types (bedrooms/bathrooms) and common amenities (club room, exercise, pool, etc.).  This development plan sought to renovate 45 units in an existing 7-story building and construct a new 11-story tower containing 104 more units thereby creating a modern apartment complex with a host of trending amenities including a leasing center, fitness room, game lounge, outdoor fire pit with seating, outdoor pool and deck, dog-run area, and enclosed parking garage with car charging stations – check.  We then investigate the entire process of getting the project approved by local government, transportation, and utilities as well as the current feasibility and timing of construction.

Being in an older part of the city, the proposed renovations to the original structure were minimal so less risks, however the underground conditions were complicated with poor soils, old foundations and abandoned tunnels and utilities throughout the area – this was identified as a high but manageable risk with contingency money set aside for surprises.  Our team reviewed findings and recommendations with the investors and sponsor and culminated in the conclusion to proceed with the nearly $50 million development.

Thereafter Real Projectives® remained engaged to oversee  the project development, working with the developer, architect, engineers, lenders, trade contractors and attorneys to ensure the successful construction and delivery of the apartment complex. Many of the variables identified during due diligence as potential concerns actually emerged such as poor soils and hidden old underground structures.  While both had to be dealt with, impacting cost and schedule, they were not painful surprises nor did they derail the project as could happen when others aren’t prepared.  As a foresighted part of the team Real Projectives® helped guide its client and developer through these and many other issues, along the way including making recommendations on dealing with weather delays and on discretionary upgrades that ultimately resulted in a better project as evidenced that only a short time after construction completion, the project was leased to over 90% occupancy and sold to another real estate company for a higher value than originally.