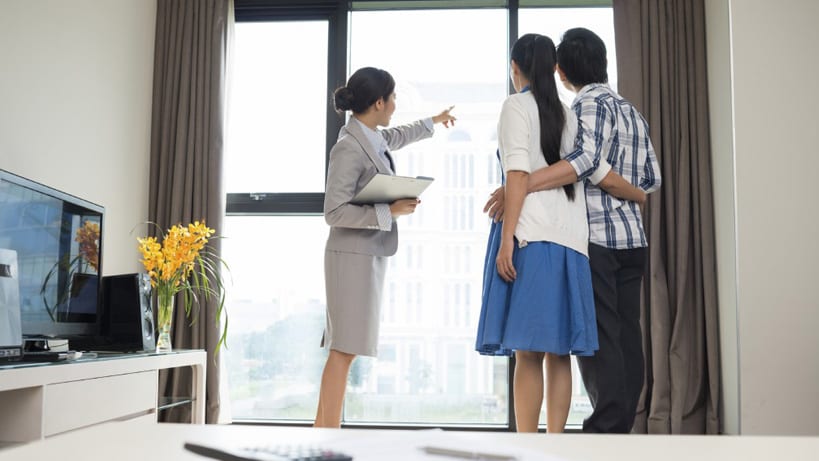 The “Great Recession’s” impact was not experienced uniformly across the country.   The Great Plains, more specifically North Dakota, exhibited a substantial growth within the housing market despite economic downturn throughout the rest of the country. Fueled by the energy industry’s efforts to leverage domestic natural resources, particularly through oil extraction from the Bakken formation, North Dakota experienced effects of the “oil boom” which led to population and employment growth. The “oil boom” incentivized real estate developers to invest in the state despite having limited familiarity with the marketplace. Although many Americans struggle to identify North Dakota on a map, it became a primary storyline for a recent project completed by Real Projectives®.

Our team was contracted to perform due diligence and manage the development of a garden style 144-unit apartment complex over seven acres in a North Dakota suburb whose population grew substantially with the energy boom. The development was designed with a host of popular modern amenities in mind.  Amenities such as dog walking areas, fitness centers, clubhouses, and modern finishes became desirable but also required a local touch to accommodate attributes unique to the area. This included a garage strip to account for weather parking, as blizzard conditions are considered typical for a winter day in North Dakota. There was also a need for other unique considerations, such as oversized parking spots and larger turning radiuses in driveways and garages to accommodate the most densely held populations of large pick-up trucks and utility vehicles in the country.

Understanding such variables is critical to the success of development projects, as managing the needs of the end-user and the interests of the developer is a delicate balance.

For this particular project, it meant a great deal of preparation and an acute attention to detail, particularly on the exterior development. This included building weatherproofing, landscaping for irrigation, stocking materials, and hiring labor. Weather conditions were a key part of the due diligence process, both in terms of location and barometer. The Great Plains can often feel desolate, as towns are extremely spaced out and commutes can be lengthy. This can increase transportation costs, especially because the town itself offered limited resources in the way of local general contractors.

All of these variables emphasize the benefits of having experts in real estate development when building, especially in an unfamiliar territory. Their quality due diligence provides a thorough understanding of what obstacles exist and how to mediate the overall risk, so that the project can be better managed through budgeting and contingency plans. Even though there was no shortage of elements in this project, improved management planning and communication yielded a greater result, ultimately even finishing under budget.

For more examples of ‘Real Projects’ and the details that go along with managing an in-depth project, please visit our blog at realprojectives.com!